Note: All Occupations include all occupations in the U.S. Economy. Source: U.S. Bureau of Labor Statistics, Employment Projections program

As the baby-boom population ages, nursing assistants and orderlies will be needed to assist and care for elderly patients in long-term care facilities, such as nursing homes. Older people are more likely than younger people to have disorders such as dementia, or to live with chronic diseases, such as heart disease and diabetes. More nursing assistants will be needed to care for patients with these conditions.

Demand for nursing assistants may be constrained by the fact that many nursing homes rely on government funding. Cuts to programs, such as Medicare and Medicaid, may affect patients’ ability to pay for nursing home care. In addition, patient preferences and shifts in federal and state funding are increasing the demand for home and community-based long-term care, which should lead to increased opportunities for nursing assistants working in home health and community rehabilitation services.

WHAT NURSING ASSISTANTS AND ORDERLIES DO ABOUT THIS SECTION

Attending CNA training in Detroit, Michigan prepares nursing assistants to provide basic care and help with activities of daily living. They typically do the following: 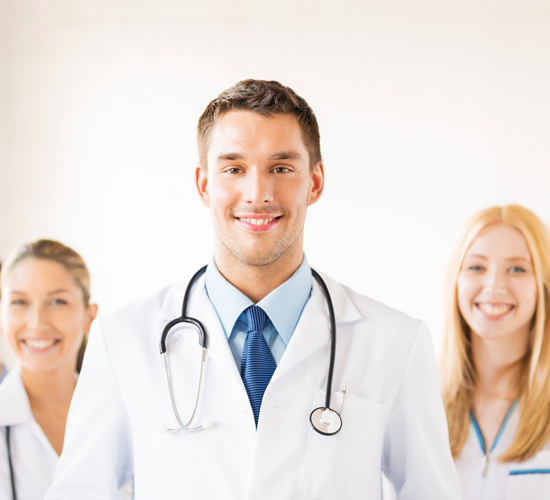 Some nursing assistants also may dispense medication, depending on their training level, CNA training attended, and the state in which they work.

In nursing homes and residential care facilities in areas like Detroit, Michigan, nursing assistants are often the principal caregivers. They have more contact with residents than other members of the staff. Nursing assistants often develop close relationships with their patients because some residents stay in a nursing home for months or years.

Orderlies typically do the following:

Nursing assistants and orderlies work as part of a healthcare team under the supervision of licensed practical or licensed vocational nurses and registered nurses.

Attending one of the best CNA schools in Southfield, MI can help you create a path for a career in the medical field. The certified nursing assistant program at Abcott Institute is designed for students from Detroit, Southfield, Oakland County and inculcates the required knowledge, skills, and hands-on training to pursue a successful career as a nursing assistant.

In May 2016, the median annual wages for nursing assistants in the top industries in which they worked were as follows:

In May 2016, the median annual wages for orderlies in the top industries in which they worked were as follows:

Most nursing assistants and orderlies work full time. Because nursing homes and hospitals provide care at all hours, nursing aides and orderlies may need to work nights, weekends, and holidays.

What Our Graduates Say

I’ve had amazing experience at Abcott Institute, from my first day all the way till my placement. The staff was wonderful and very helpful. Abcott brought out the passion in me that I actually didn’t even know I had. I will be now working as a medical assistant and I plan to continue my further education in the same school.

Great experience! I learned more than I had expected. My instructors were fantastic and very helpful. As hands-on-training is quite important in surgical technician training, I really liked the way our instructors used examples and visual aids to make things easier for us.