Request Info With No Obligation

HVAC/R stands for Heating, Ventilation, Air-Conditioning and Refrigeration. HVAC/R systems technician is responsible for managing the precise indoor thermal comfort of an establishment. This program prepares an individual to apply technical knowledge and skills to install, maintain and troubleshoot air-conditioning, ventilation, heating and refrigeration systems. Learn diagnostic techniques using the testing equipment and the principles of mechanics, electricity, and electronics as they relate to the repair of heating, air conditioning and refrigeration systems. 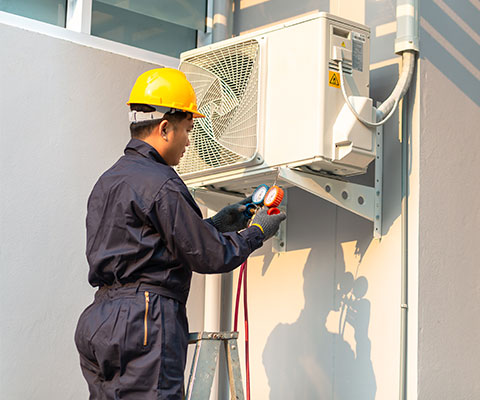 Employment of heating, air conditioning, and refrigeration mechanics and installers is projected to grow 13 percent from 2018 to 2028, much faster than the average for all occupations.

Repair and replacement of HVACR systems is a large part of what technicians do. The growing emphasis on energy efficiency and pollution reduction is likely to increase the demand for HVACR technicians as climate-control systems are retrofitted, upgraded, or replaced entirely.

Job opportunities for HVACR technicians are expected to be good. Candidates familiar with tablet computers and electronics, as well as those who have developed troubleshooting skills, will have the best job prospects.

Technicians who specialize in new installation work may experience periods of unemployment when the level of new construction activity declines. Maintenance and repair work, however, usually remains relatively stable. Business owners and homeowners depend on their climate-control or refrigeration systems year-round and must keep them in good working order, regardless of economic conditions.

In May 2018, the median annual wages for heating, air conditioning, and refrigeration mechanics and installers in the top industries in which they worked were as follows:

Apprentices usually earn about half of the wage paid to experienced workers. As they learn to do more, their pay increases.

Heating, air conditioning, and refrigeration mechanics and installers typically do the following: 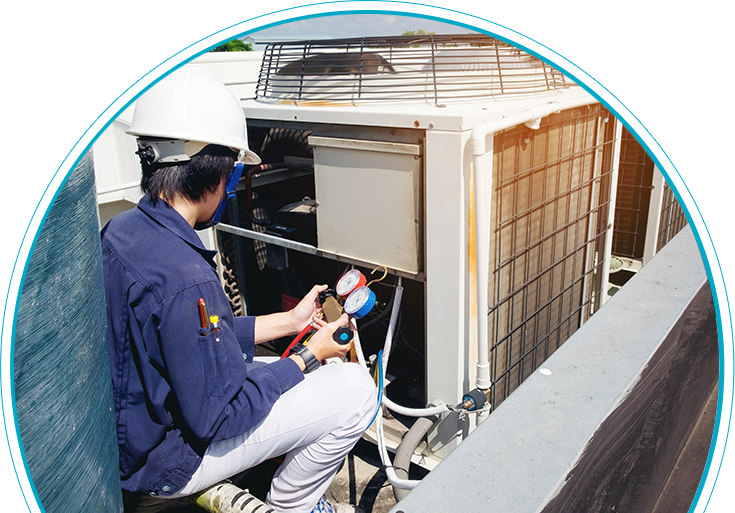 I was trying to decide on a career where I could help people and enjoy what I was doing… There were a few schools that I could have chosen, but when I found Abcott Institute, I knew that’s where I wanted to go!