Employment of surgical technologists is projected to grow 12 percent from 2016 to 2026, faster than the average for all occupations. Advances in medical technology have made surgery safer, and more operations are being done to treat a variety of illnesses and injuries.

In addition, the aging of the large baby-boom generation is expected to increase the need for surgical technologists because older people usually require more operations. Moreover, as these individuals age, they may be more willing than those in previous generations to seek medical treatment to improve their quality of life. For example, an individual may decide to have a knee replacement operation in order to maintain an active lifestyle or to have cataracts removed to improve vision. 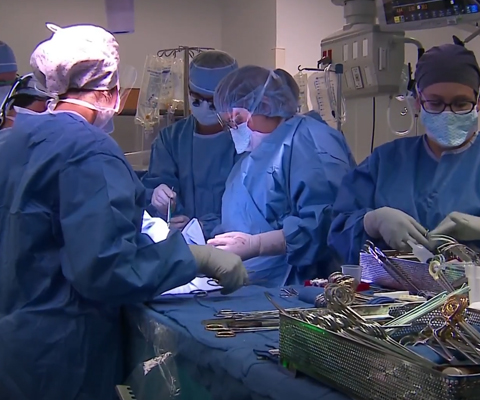 WHAT NURSING ASSISTANTS AND ORDERLIES DO ABOUT THIS SECTION

In May 2016, the median annual wages for surgical technologists in the top industries in which they worked were as follows:

What Our Graduates Say

I’ve had amazing experience at Abcott Institute, from my first day all the way till my placement. The staff was wonderful and very helpful. Abcott brought out the passion in me that I actually didn’t even know I had. I will be now working as a medical assistant and I plan to continue my further education in the same school.

Great experience! I learned more than I had expected. My instructors were fantastic and very helpful. As hands-on-training is quite important in surgical technician training, I really liked the way our instructors used examples and visual aids to make things easier for us.